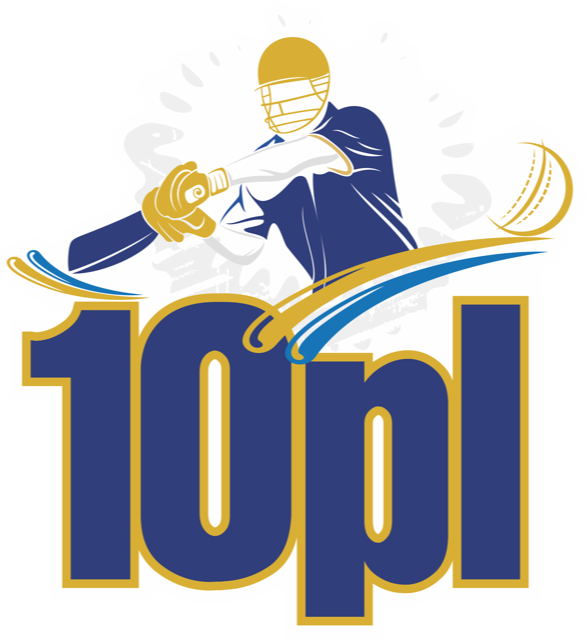 Dubai. Legendary Pakistan batsman Zaheer Abbas, who was one of the most stylish batsmen and known as ‘Asian Bradman’ for his consistency, is indebted to playing gully cricket with tennis ball.

Abbas, who had consistently displayed his ability to play on bouncy and moving wickets, then elaborated on how tennis ball cricket can be put to full use. “In subcontinent, especially on India and Pakistan wickets the ball do not bounce like in South Africa or Australia. In tennis ball cricket the ball bounces and one can learn to pick the bouncing ball.”

Abbas will be supporting the T10 Premier League (T10PL) at the Sharjah Cricket Stadium from March 19 to 23 and will fly in to witness the final matches.

Another legendary Pakistan cricketer Wasim Akram is the brand ambassador of the 10PL.

Abbas, who was the president of the International Cricket Council in 2015, then went on to speak on various aspects of the game, especially the changing wickets around the world. He feels that playing English county cricket too helped him to be able to play on any wicket.

“County cricket made many of us better players. We used to play on grassy and bouncy wicket and to play on English wickets those days wasn’t that easy. Since the advent of T20 cricket the wickets have changed all over the world and become batsmen’s paradises. Cricket has changed quiet a lot from our days.”

When asked whether the standard of cricket has improved and become more competitive compared to his days, Abbas said: “It is difficult to answer it because in our days wickets used to be fast and we had no helmets, chest guards and other protective equipment like today. We used to play on wet wickets and the conditions were really very different. So it’s not right to analyse today’s standard because this is the way the game is today and whoever is the best, play at their best.”

When quizzed about why teams winning at home cannot perform abroad and can a team that win most matches adjudged as the best?, Abbas said: “I think there should be a marking. If a team cannot beat New Zealand in New Zealand or in South Africa and at least win one Test or a few matches on a tour, we cannot call them one of the best teams. Those teams should be classified because winning at home does not make you the best. To be called the best team you have to win abroad too. The ICC cannot go to all places and create wickets and hence it is important for players to get used to fast and bouncy wickets when they go to certain countries.”

Abbas hailed the rise of Afghanistan and Ireland as Test playing nations. “When more team emerge there will be more competition. Afghanistan and Ireland will get stronger when they play against top teams of the world. It is a good development and I am hoping cricket will spread all over the world. One thing is for sure, cricket will progress every day,” said Abbas, who wants all forms of cricket to progress.

“I was here for Blind Cricket World Cup, now I will be here for tennis ball cricket and more the cricket is played in any form, it is good for the game,” said Abbas.